Volkswagen talks about climate and asks for expertise from HIU

The 2021 VW online conference “Way to Zero” was all about the carmaker’s ambitious climate protection goals: the VW Group wants to reinvent itself in the next few years with electric cars and high spendings on decarbonization. The online conference was somewhat reminiscent of a German version of American tech companies. High-end image films and scripted language revealed a lot about the new self-confidence. Announcements from shirt-sleeved managers and professional moderators ran through the ten-hour program of the “Way to Zero” conference. The day was a sales show, expert meeting and strategy talk at the same time.

One of these strategists was HIU director Prof. Dr. Maximilian Fichtner from Ulm. He appeared as a guest speaker and later as a panel talk and battery expert. In a half-hour conversation (“The Future of Battery – Batteries of the Future?”) he debated Frank Blome (Head of Battery Cell and System Business Unit, Volkswagen Group Components) and Northvolt CEO Peter Carlsson from Sweden in the online stream.

Right at the beginning of the talk, top managers Blome and Northvolt CEO Carlsson expressed their ambitious expectations that they have in common with regard to electric vehicles. Even if the costs for electric vehicles are still a bit too high, market growth in the medium term would mean that electric cars would become competitive. As a result, both speakers raised the crucial, critical product promises of electric cars: The range of electric vehicles would increase, charging times would decrease and the charging station infrastructure would soon be expanded.

At the same time, however, commitments to climate protection were in the foreground: Carlsson and Blome seemed to agree that the decarbonization of the entire automotive industry must be the desired goal. This includes not only the provision of green electricity for the operation of the vehicles, but also the production of the cars along its entire value chain: Northvolt’s Peter Carlsson reported extensively on a specially developed hydrometallurgical process by his company, which involves recovery in the course of battery recycling of the light metal lithium.

Fichtner himself followed the conversation somewhat cautiously at first. When asked for his personal opinion on groundbreaking battery innovations lately, Fichtner said: “Most [of the new, hyped] companies refer to only one aspect of the battery, which is then exploited as a unique selling point in advertising.” Fichtner is already practiced in identifying such startups: He recommended that if there was high expectations, first wait and consider data and research results as relevant.

From Fichtner’s point of view, QuantumScape is a startup that has made this leap. At a small cell level, the company has kept its promise for solid-state batteries for the time being. “Now the company is facing the enormous challenge of scaling up these cells to a larger production level,” replied Fichtner.

At the same time, the battery community should not ignore larger battery manufacturers innovations: “With its Cell To Pack technology, CATL has changed the world of batteries. This engineering effort means that significantly more active material is now being used. These are great prospects for the future.”

When asked about specific market changes in addition to solid-state batteries, or even a revolution in well-known battery materials such as lithium iron phosphate (LiFePO4), Fichtner replied: “The revolution has already begun. Thanks to innovative cell-to-pack design, we are seeing ever greater scope for choosing different battery materials. Lithium iron phosphate was years ago already written off as battery material for electrioc vehicles. Now it is suddenly attractive again because it seems so easy to integrate. In addition, it has fantastic material properties: It is safe, sustainable and offers a long service life for batteries. ” In summary, according to Fichtner, e-car batteries could soon enable a range of well over 500 kilometers.

When it comes to hydrogen technology in the mobility sector, however, Fichtner remains skeptical. The development in this area will inevitably reach a level of saturation. The laws of thermodynamics prohibit a much rosier outlook: Even if hydrogen were to be used on a large scale in fuel cell cars one day, Fichtner sees a cost problem. He likes to be convinced of the opposite, but at the moment he remains not very euphoric: “At the moment I don’t see that Germany could produce and provide enough green hydrogen for mobility and traffic.”

Further information: Prof. Dr. Fichtner in the German battery podcast GELADEN on the subject of “lithium iron phosphate” (LiFePO4) as a battery material.

Link to the podcast: geladen.podigee.io

Battery Science Talks in the Center of Ulm

July 2nd to July 11th 2021 A central point for innovation enthusiasts is being set up in the middle of Ulm as part of the Berblinger anniversary. In the summer of 2021 (July 2nd to July 11th, 2021), the city of Ulm, together with Ulm Battery ... Learn more

April to October 2021 Exactly 10 years ago, in 2011, the Helmholtz Institute Ulm (HIU) was founded. Since then, top international research of electrochemical cell developments of the next generation have been taking place at the HIU. Since th... Learn more

GirlsDay 2021: Battery researcher for one day

22.04.2021 GirlsDay 2021: Ulm University has a wide program This year's GirlsDay turned out to be a little different than in times before the corona pandemic. Traditionally, the GirlsDay participants were given a personal ... Learn more

14.05.2021 Dr. Marcel Weil, Principal Investigator at HIU and employed at the Learn more 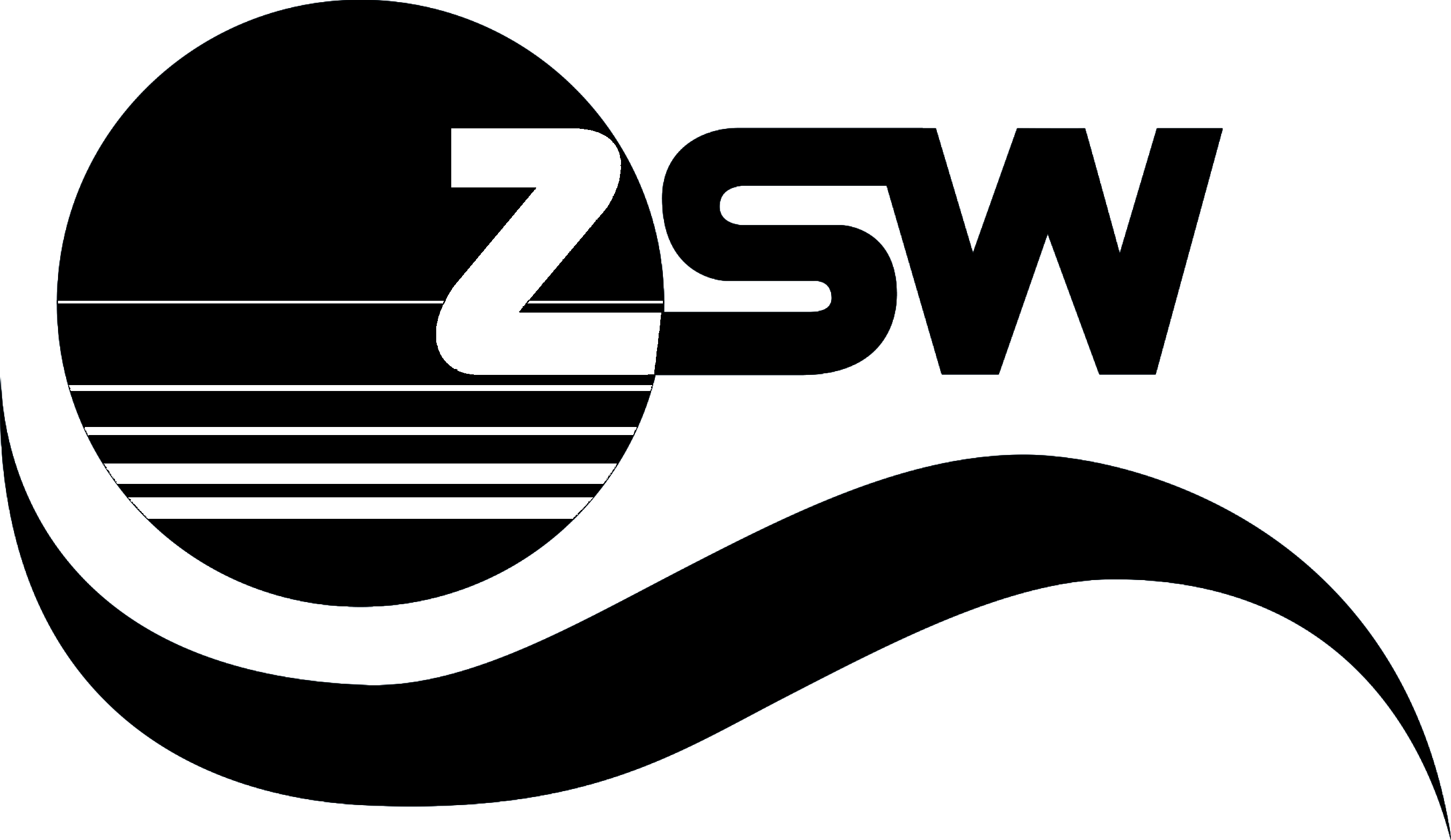 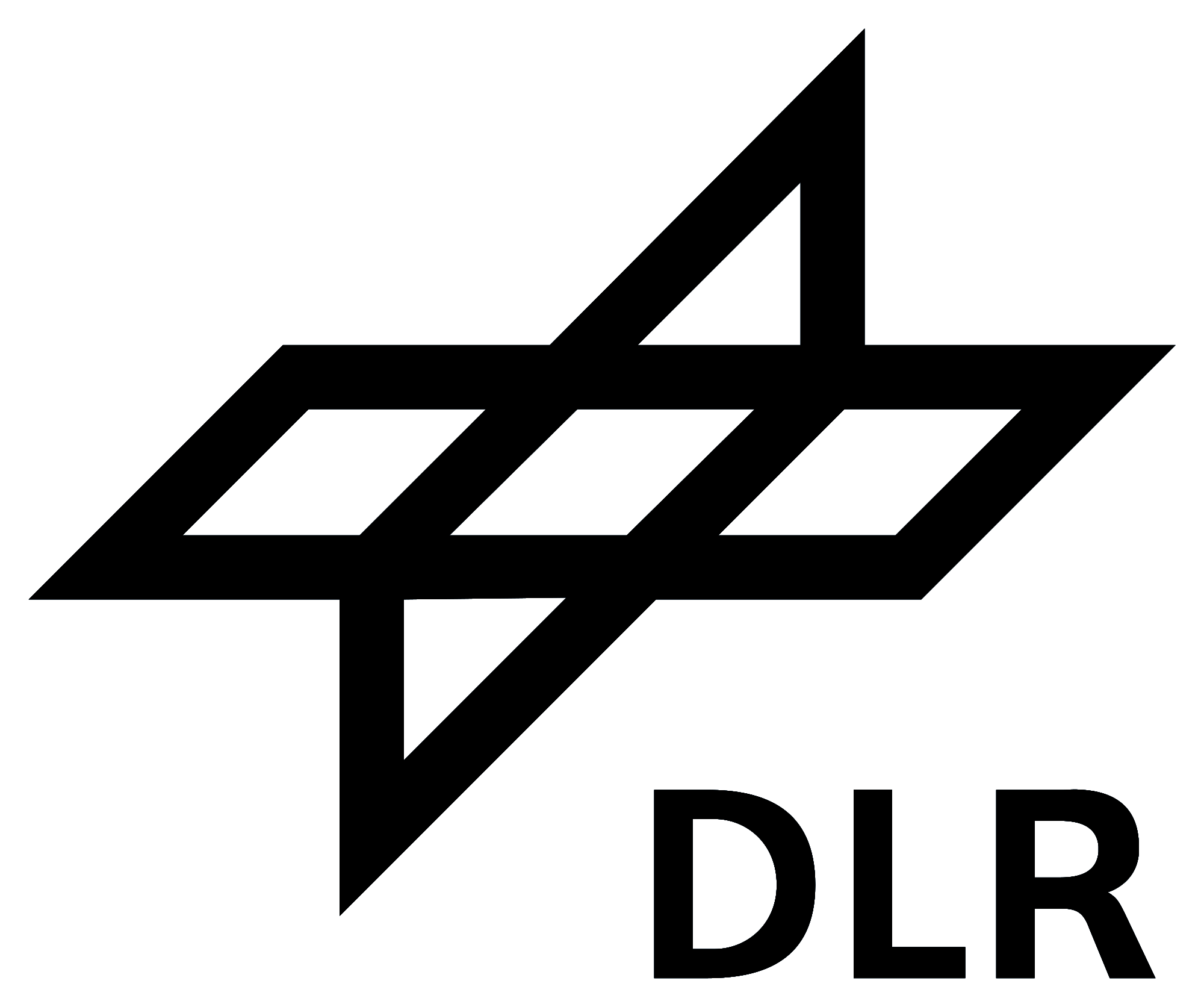